“CASA ZILLI was born out of a global pandemic. We had the idea to open our home kitchen and provide food for our local hospital and key workers, which inspired the idea of our takeaway and delivery food business.”

Nestled in the beautiful East Surrey hills, CASA ZILLI is home to the Zilli family: Aldo, Nicola and their two children Rocco and Twiggy.

At the very beginning of the Covid-19 pandemic, the family decided to open up their home kitchen. What started with delivering fresh, home cooked Italian food to local hospital workers, quickly grew into offering a takeaway service.

Our food and service was loved from day one, so we decided to keep going and grow CASA ZILLI into much more than a home kitchen.

Now we have a menu that Aldo changes each season, a home fragrance range inspired by our love of all things Italian and we open up our estate for cooking Masterclasses. There’s much more to come so watch this space…

2020 is just the start of the journey for us and we look forward to sharing our future with our loyal customers.

Aldo Zilli is an Award Winning Celebrity Chef who specialises in Italian, vegetarian and seafood cuisine. One of nine children, he was born in the small seaside town of Alba Adriatica in the central Italian region of Abruzzo and first learnt Italian home cooking from his mother, followed by catering college.

Aldo was the founder and chef-patron of some of London’s most exciting and innovative restaurants: Signor Zilli, Zilli Green, Zilli Café and Zilli Bar. His Italian seafood restaurant, Zilli Fish, was a Soho institution for over 15 years until March 2012 when Aldo decided to hang up the chef’s whites and embark on other ventures.

Aldo has written 10 books including two autobiographies, Being Zilli and My Italian Country Childhood, as well as various other cookery books.

Great food and Aldo’s exuberant personality means he appears regularly on television and radio both as presenter and chef. His extensive credits include being a judge on Celebrity Masterchef, captivating the nation with his performances on ITV’s Celebrity X Factor and gaining a huge following on Celebrity Fit Club, where he led his team to victory, gaining a new slender figure in the process and sparking a passion for health and fitness, which he still has today. Aldo joined fellow chef Jean-Christophe Novelli to form one of the winning teams on the most recent ‘Celebrity Hunted’ on Channel 4 at the end of 2019.

Aldo Zilli won ‘Best Chef 2022’ in the Best Restaurant Awards, and CASA ZILLI were proud winners of ‘Best Restaurant in Surrey’ in the 2022 Muddy Stilettos Awards. 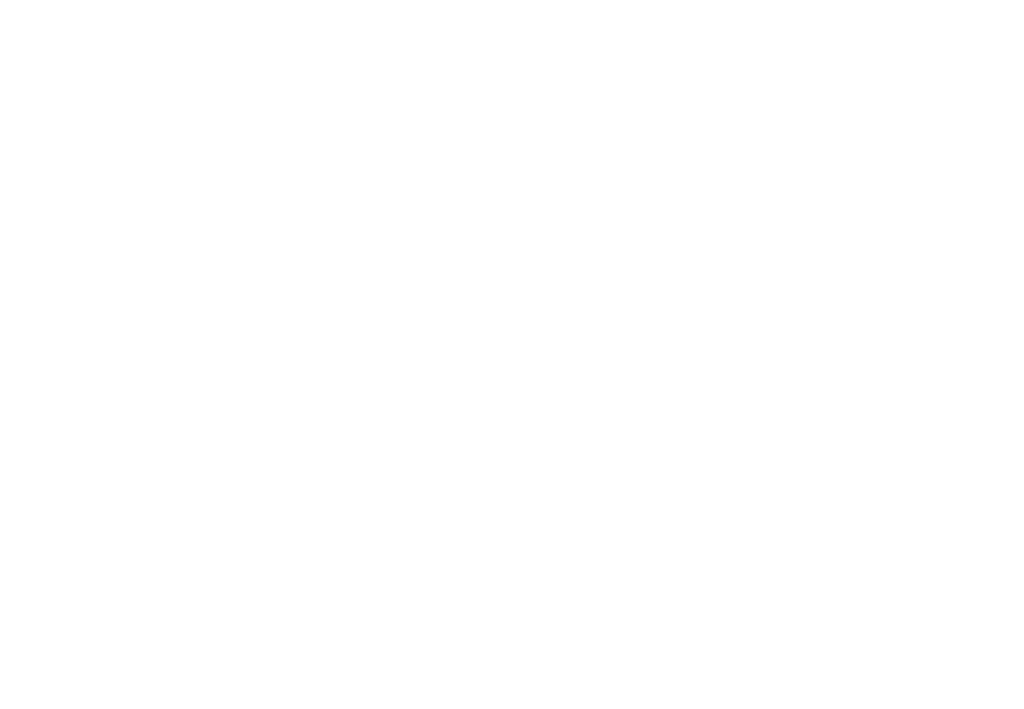